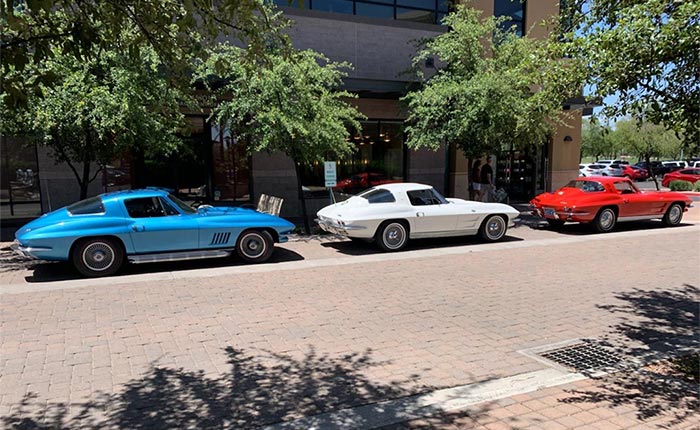 We just named 1967 the pinnacle of the second decade of Corvette production one week after proclaiming the 1957 version the greatest ‘Vette of the 1950s. Now, Corvette Nation, it is your turn to vote and let us know how we did at ranking the phenomenal Corvettes of the 60s.

Last week, our poll vindicated our choices with the ’57 easily taking top honors followed by the 1958 and 1959 Corvettes.

This week we think the race will be much tighter and more controversial. Where the ‘50s were only comprised of seven model years and one partial generation, the ‘60s contained a full decade of Corvettes that spanned three different outstanding generations.

The decade kicked off with the 1960 ‘Vette that is mechanically identical to a podium finisher from last week followed by two more, further revised and refined C1s. Then came the fan favorite, 1963 Sting Ray which kicked off the midyear/C2 generation. Finally, in 1968 the C3 hit the scene with bold new shark styling and a range of desirable 427 cubic inch V8 powerplants including the rarest of the rare, ZL1.

Which is your favorite? Vote below and let us know why you are partial to a certain vintage of America’s Sports Car in the comments section. Reader’s stories have been one of the neatest parts of doing this series and all of us at Corvette Blogger look forward to hearing your special connection to these (plastic) fantastic cars!

Check out all of our Best Corvettes of Each Decade features:

Business Teacher by day and Car Enthusiast by… all the time, Alex Sommers writes for CorvetteBlogger to share his passion while chasing his dream of becoming a full-fledged automotive journalist.