News Anchors are Reptilians and in Cahoots with the Hidden Agenda 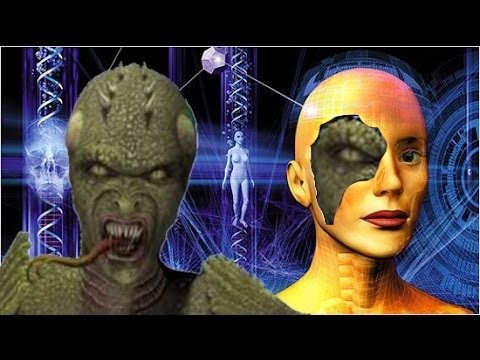 Has anyone ever paid attention to the newscasters/anchors on tv? I have been watching the so-called “news" since the early or mid 70s and always thought (even as a child) that there is something off or different with them. I have always felt that something was off, i.e., that the people on the television were not like the rest of us. E.g.,  I always called them “aliens,” which is inaccurate, because we are the progeny of true Aliens who came here to the Earth to colonize it as they did other planetary systems; and I am referring to the Draconians/Reptilians whom are actually in charge of this planet and the Matrix (binary computer coded software for programming: i.e., we are in a holographic and illusory world) that we are in; and for more information on that matter, please see The New Zoo Planet: The Homo-Sapien PSYOP posted on 2/28/15, thank you.

Notwithstanding, when one observes these photos as well as truly watches the theatrical and scripted “news” broadcasts, one will notice many anomalies that do not make sense. Today, since all television is now broadcasted digitally, it has allowed one to see pixelaxtion on images or people when in fact, that should not be manifesting. When is was a analogous signal, one could not tell or see this imperfections and failures of the Hologram or actually the Liquid Crystal that the reptilians use to create a false image or facade, so that we are blind to the truth, like the movie “They Live" in 1988 did. Further, omitting, at this moment, the holograms and crystals, if one actually discerns these anchors, they all have strange-shaped heads or craniums, as well as having many strong features, especially within the females. E.g., many females have these very pronounced jaw and chin-lines/shapes, like a male has or used to have. They also have very big or wide noses and abnormal eye-spacing too. Further, then the tops of their heads are usually larger as if their heads were an inverted egg almost (i.e., their heads are almost an inverted or upside triangle). 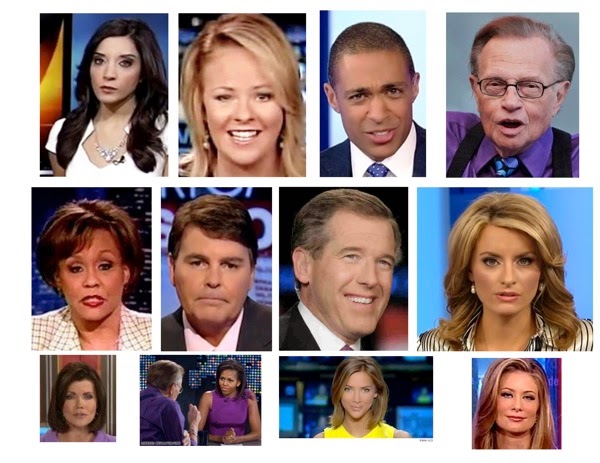 So, it explains why so many of them look different or “off” as I say. This also, in my humble opinion is the same for Politicians, because the ones that I have seen in person are usually huge, i.e., very tall, and dense, meaning as they walk, there is a heavy-ness to their gait/stride and thus, person.  And without going into at as I have in the aforesaid Blog entry, the entire television industry has been manifested or created to Condition the Populace into being Narcissistic, Materialistic, Aggressive, Conquering, Racist, Sexist or Gender Specific, with concepts of Satanism and Luciferianism, e.g., "Y.O.L.O." and “Do what Thous Whilt.” So, the Matrix that we are in is only perpetuating the false reality that most of us are concerned with and perceive as so-called “truth.”

And as a result, the Powers that Be, use these Hybrids (Half Reptilians/Half Homo-sapiens), to put forth the mendacities of the Elite to control the entire Populace. Irrespective, we all need to realize that these news-anchors are another species, which are sadly evil, but that is not a condemnation, because we as a species, have been a parasite or theoretical cancer to the living Earth (an organism with consciousness). Our planet is a Prison Planet that has an actual grid surrounding it that we cannot see since it is in the spectrum of light that we cannot see; hence, we are more blind to reality than we realize currently. That is for our souls, which is repelled from leaving this world in our spiritual form. I.e., that adage, “Go towards the light” is a myth with insidious or evil purposes. I.e., that is the Mtrix that will keep one’s soul here on earth as it is put into another body to ceaselessly be a never-ending life of pain, fear, torture, angst, hatred, etc., which the Repitilians feed off of, like a drug. Our fear and all our anxieties, especially death, sacrifice, such as War, are a drug for them, which gives them power. Once we know the truth and choose not to be afraid, then we will empower ourselves and they will lose theirs. 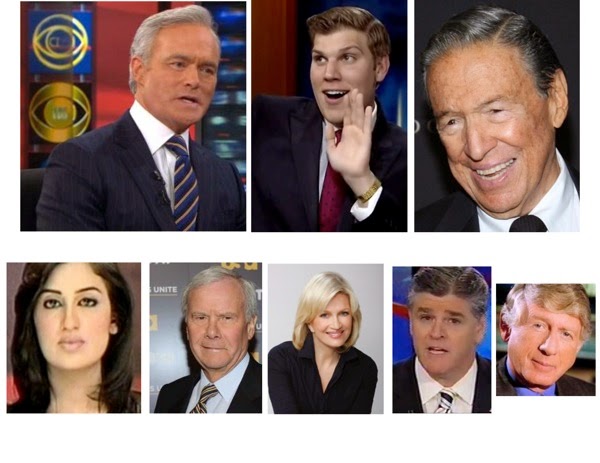 Furthermore, their ties or loyalty to the Illuminati is underscored with them always wearing the color purple in one way or anything, be it, ties, dresses, or shirts. Plus, many times in the background or foreground, there will be said color as well as circles or rings (Saturn or Satan’s Planet), or a swoosh or stripe, as well as the all seeing eye (Eye of Horus). Again, please see The New Zoo Planet: The Homo-Sapien PSYOP for in-depth prose, thank you.

Also, in these few photos, notice the color Purple, which is a color of Awakening or Illumination; it does not have negative contentions, but the Illuminati use it for a positive symbol as did Hitler used the Swatiska, which is a symbol for Well-Being or Good Fortune (an Auspicious symbols).

Further, most, if not all broadcasts have the Eye of Horus and Pyramids int eh background as well as images of Baphomet too, but they are sometimes disguised in color or patterns in said background; i.e., it is ALL about subliminalism. I.e., all t of these photos. images, colors,patterns are ALWAYS there for a reason, just like in cartoons too. This concept that”oh it somehow got in there and they don’t mean that,’ is nothing more than a Pre-Determined Response via the Conditioning Box (TV); so, one is doing nothing more that having a Conditioned Knee-Jerk cerebral reaction, which is rote due to the embedding process of subliminal messages and bombardment of advertisements. I.e., many attack these contentions, which is usually accompanied by harsh and vulgar language, which is done to dismiss the other who, in their eyes, is challenging them or there Conditioned beliefs: cognitive dissonance.

So, if we as a species realize this and thus, turn off these scripted theatre programming and dismiss these stories and that is why they are; they even say every time; “We have a new story for you,” or "This story is coming out of____,” has anyone else paid attention to the language, in which they use; that is purposeful and not arbitrary.

Further, they also always use terms like, “Supposedly, allegedly, possibly, we think, story is, what we are hearing, we suppose, we have heard, it seems to be, this just told to me, this just in,” or “experts say.” And that does not even beget the question, “Who are these so-called experts and who made them experts?” And this is especially used now for all of these quasi PSYOps that are being shown daily and sometimes by the hour on these erroneous sensationalized formatted shows. 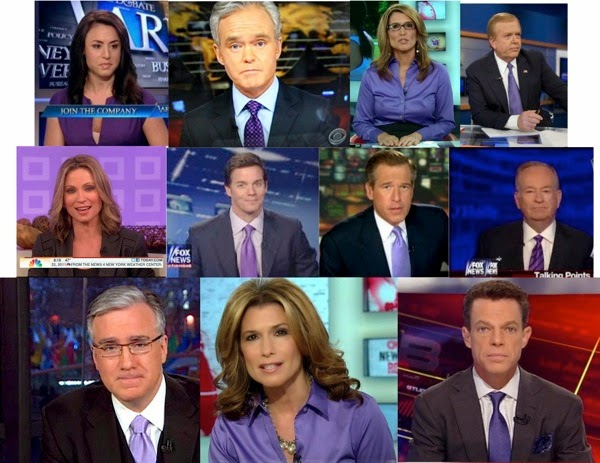 Thank you for your time and patience in reading/perusing this and PLEASE SHARE this on all your Social Media Accounts as I feel this can help others understand the Matrix (lies) that are being perpetrated against Humanity. Regardless, of possibly finding faults or areas in which you do not agree or concur, overall, it is quite informative and supported, i.e., not just a rant of sorts. 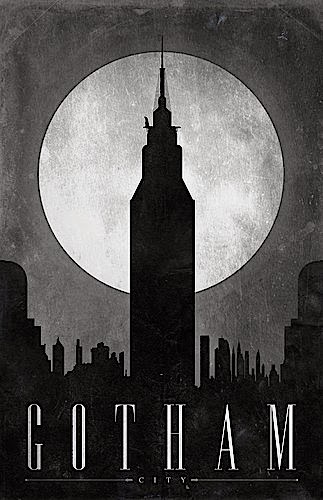