Still can't decide on a name? Our US sister site, BabyCenter.com, carried out a survey to find out how parents choose a name for their baby and what influences them. Here's how they do things Stateside…

Thirty-five per cent of parents said that choosing a name was one of the best parts of pregnancy. But although most of them said it was a fun thing to do, they also found it a struggle at times.

Interestingly, the majority of parents (57 per cent) said that girls were easier to name than boys. When choosing girls' names, US parents say that they'd like the name to reflect individuality and femininity. Boys' names, on the other hand, should convey a sense of individuality and strength.

It's not uncommon in the States for parents to pick a unisex name that will work for both sexes. Hence the popularity of names such as Bailey, Hayden, Riley, Logan, and Taylor, for boys as well as for girls.

Four out of 10 parents have a nickname for their baby. More than half of these thought of it while they were choosing their baby's name, whereas the other half came up with a nickname after their baby was born.

Nicknames often end up as given names. In fact, some parents are skipping "real" names altogether and instead choose names traditionally used as nicknames, like Abby or Jake rather than Abigail or Jacob.

Parents over 35 years old are more likely to choose a classic or old-fashioned name. Popular choices are names of film stars of bygone days, such as Grace, Katherine, Lauren, and Jane, which exude old-school Hollywood glamour.

For boys, English royal names such as George, Charles, and Henry are popular, as are aristocratic-sounding names like Sebastian, Lawrence, and Julian.

Younger parents, on the other hand, are more attracted to uncommon or unique names.

These two approaches may soon coincide, though, as the latest trend in the US is the return of old-fashioned names we haven't heard since our granny's generation. Lillian and Violet have already crept back in to the top 100, so we can expect Myrtle, Doris, Dorothy, Winnie, and Pearl to follow suit. For boys, Ike, Eugene, Vernon, and Virgil are slowly gaining ground.

Over a quarter of parents surveyed rarely use their child's middle name, but 19 per cent said they use it often. Three per cent use it in place of their child's first name.

Still, parents value middle names as a way to honour relatives and loved ones. Many said that the middle spot comes in handy for names that aren't as lovable as the people who bore them – think great aunt Maude or grandpa Archibald.

Five per cent of parents argued about the surname they gave to their baby. Most of them resolved the issue by giving the baby the dad's last name (40 per cent), or the mum's last name (20 per cent).

Other parents combined both names into a double-barrelled name, like the Jolie-Pitts did with their brood. Doubling up is common in Spanish-speaking communities, too, where children are often given both their mum and dad's surnames, without the need for a hyphen.

A creative few sidestepped the issue entirely by giving their babies a new surname altogether. "My last name is James, my husband's is Fitzgerald, and our child's is Fitzjames," says one BabyCenter mum.

However, most parents admit these options result in headaches when it comes to registering the family at the doctor's surgeries, applying for passports, and so on.

Four out of 10 parents established ground rules in the naming process. The most common rule was that each partner had the power to exclude a name. Other popular rules were:

Still stuck for a name? Read more about naming your baby or try our baby name finder, where you can search by origin or meaning as well as alphabetically.

Find the meaning of a name 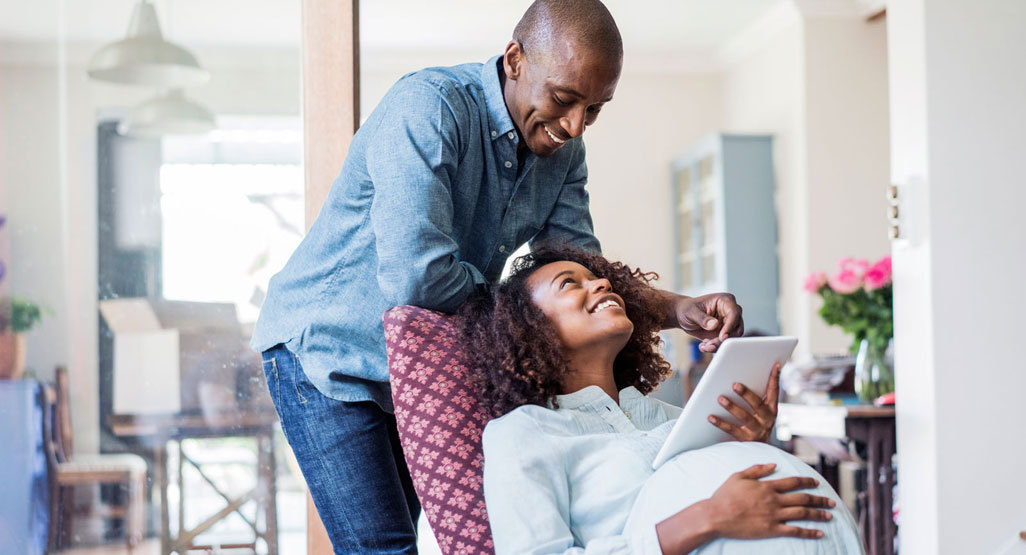 Sign up to receive free emails and track your baby's development.

Most popular in Pregnancy